As congestion at West Coast ports continues to impede movement of California agricultural exports, stopgap measures such as a new container yard in Oakland may begin to speed the flow of farm goods to overseas customers.

But farm leaders, port officials and others in the shipping business agree long-term investments are needed to modernize California ports and relieve other crucial chokepoints to keep products moving and on store shelves around the world.

They made their points during a joint hearing last week held by the Assembly Agriculture Committee and Select Committee on Ports and Goods Movement.

For the moment, California agricultural exports “continue to be decimated” by supply-chain bottlenecks, said Craig Duerr, vice president of global sales and marketing for Campos Brothers Farms, an almond grower and handler in Fresno. He said the company’s shipping challenges continue and are worsening.

“The ag export climate is not like anything I have ever seen, and we are experiencing obstacles well beyond our usual challenges,” he told the committees.

He noted 60% of the company’s shipments are being rescheduled or canceled. That incurs an average of $5,000 per container in additional charges, which Duerr said cannot be passed to buyers. Costs to ship have skyrocketed, he added, with detention and demurrage charges up 300%.

Delays throughout the export system have resulted in “a major risk of pest and disease infestation when containers sit for long periods of time,” Duerr said. This leads to additional expenses at destination that can run thousands of dollars or buyers refusing the products outright, he added.

To offset soaring freight rates, importers of Wente Family Estates wines are forced to raise prices to retailers and restaurant customers, said Michael Parr, vice president of international sales. As a result, the Livermore winery is beginning to lose market share to competitors in France, Spain, Italy and Australia, which are “pouncing on these new opportunities that we’re providing them,” he said.

Delays have become so rampant, Parr said, that what used to take one to two weeks to process a wine order and get it picked up for shipment is now taking three to four months. This has led to thousands of cases of wine sitting at the winery’s warehouse instead of moving to international destinations. In turn, global retail shelves and restaurant wine lists that used to carry Wente wines are selling something else.

He noted that Costco in the United Kingdom canceled a California wine promotion this month due to lack of inventory, because wines ordered six months ago still had not arrived.

Inability to secure bookings has effectively “dried up” exports of American Commodity Co.’s branded rice to South Korea, Japan and the Middle East, said CEO Chris Crutchfield. Rice shipped in branded bags must go via containers from the Port of Oakland, but the Colusa County miller now ships it in 2,200-pound generic tote bags, or break-bulk cargo, using inland ports in West Sacramento and Stockton.

Not only is branded rice higher value, Crutchfield noted, but it took “decades of effort and millions of dollars” to promote California rice as a brand to customers in Japan and in South Korea, and now they “cannot find an easily identifiable package of rice from the Sacramento Valley.” What’s more, he said the rice industry has lost more than 80% of its 120,000-metric-ton business in the Middle East and North Africa because these markets can receive only containerized shipments.

California Farm Bureau President Jamie Johansson said the organization supports solutions including increasing the gross vehicle weights for trucks. Funding and establishing inland load points such as in Bakersfield also would help, he said. He suggested expediting state and local permitting to expand West Coast port infrastructure – and to fund those projects.

In addition, he encouraged lawmakers to support the federal Ocean Shipping Reform Act, which Johansson said “would require ocean carriers to meet minimum service standards in the public interest.”

The U.S. Department of Agriculture is funding 60% of the startup costs for the export container depot, where agricultural exporters will have exclusive access to pre-cool refrigerated containers for loading perishable products. Wan noted the port will also provide 140 refrigerator container plugs at the facility.

To incentivize agricultural exporters to use the new yard, USDA will reimburse the costs to use the space, estimated at $125 per container, Wan said.

Kirk DeJesus, director at the Port of Stockton, said though agricultural exporters more commonly use containers to export their goods, some are now moving to non-containerized shipping due to availability and cost. He noted a 20% increase in the trend and expects it to continue.

He said the inland port can also handle export cargo in containers and has been fielding more inquiries from customers looking to use the San Joaquin County location as an alternative to the state’s major container seaports.

“We have to get cargo owners to think differently,” DeJesus said. “Any container we handle at the Port of Stockton, as opposed to sending it further west (to the Port of Oakland), is taking a truck off the road.”

As executive director of the nation’s No. 1 container port, Eugene Seroka said the Port of Los Angeles in October moved 71% of cargo that was sitting idle with threat of a fee, even though it “never collected a nickel.” 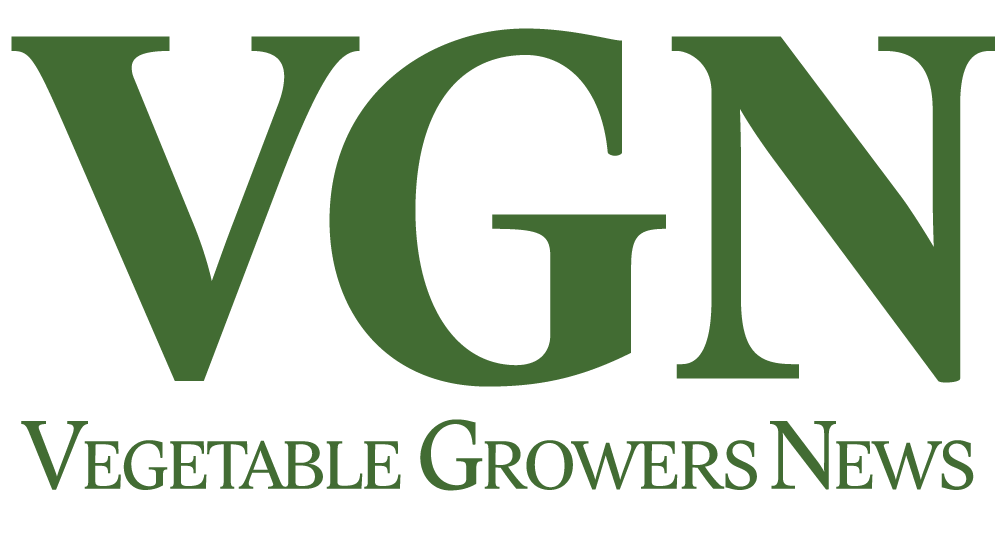 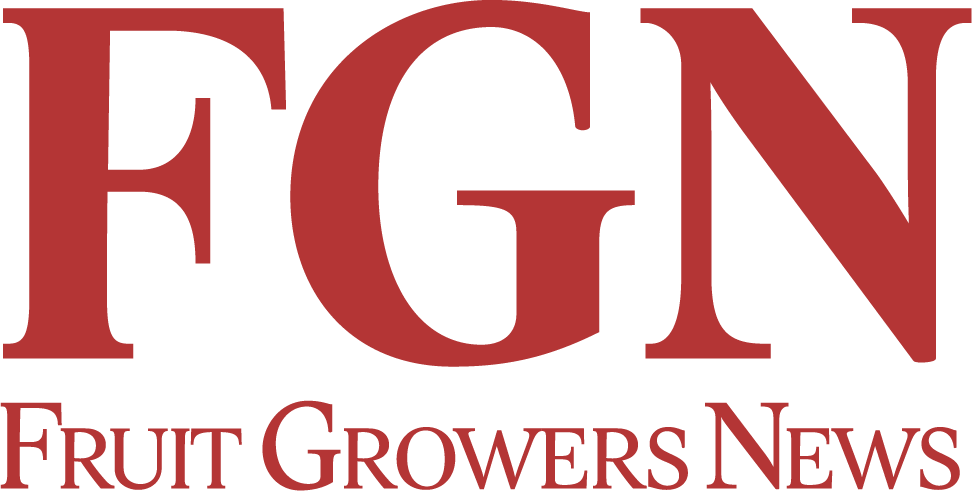